In March of 2016 I went to Senegal to report on that country’s role in West Africa.  A stable democracy, Senegal is a Muslim country with a unique African culture.  It also enjoys a healthy relationship with Israel, which makes it uniquely positioned to bridge gaps in the region.

The first meetings we had were with former Prime Minister Aminata Toure, who spoke about the country’s fight against extremism and its role in empowering women. We also sat down with Amsatou Sow Sidibe, a former Presidential candidate to discuss and upcoming referendum.  It was obvious this country was trudging ahead as a vibrant democracy but that there were generational strains.

As part of the work on women’s empowerment in Senegal I wrote a piece on the importance of having women’s quotas in politics.  Does this help women, or is it a figleaf?  Is it symbolic? 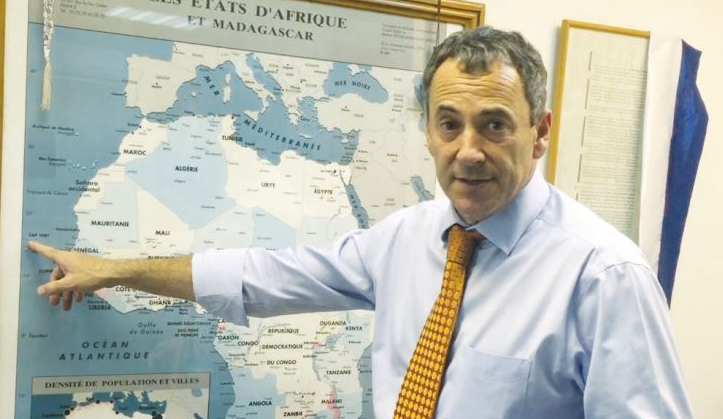 Paul Hirschson, the Israeli ambassador to Senegal provided unique insight’s into the country’s culture and challenges. “We were slaves and refugees and in exile,” he told The Jerusalem Post. “We were colonized. We can speak to Africa authentically and have an equal conversation in a way neither Europe nor the Arab world can,” said Hirschson.

Part of the Israeli work in Senegal is to encourage use of it’s unique expertise in drip irrigation. Towards that end we drove out of Dakar and visited two model farms and attended a university signing of a partnership agreement.  These model farms are supposed to encourage local farmers to cultivate their own plots and make profit off them.  This isn’t  a typical large EU or NGO style “capacity building,” venture, but the question remains if it can get off the ground and expand to the 80 or so locations they want to work on.

We also met with local cultural figures.  Senegal has a rich artistic tradition and it is on display everywhere in Dakar and elsewhere  I was immensely pleased to visit Kalidou Kasse who has a studio at the Ecole des Arts Visuels Taggat.

The final result was a long Magazine piece ranging over issues facing the country and its people.  Meeting with a leading academic, and discussions with local community members lead to a fascinating portrait of this special nation, its unique Islamic culture and Sufi Brotherhoods, and motivated people.

Lastly I provided an analysis of Senegal as a lynchpin of security in West Africa.  With terrorism facing Mali, Mauritania, Niger and Ivory Coast, Senegal is a regional player in peacekeeping operations and a hub for other countries as part of the Flintlock exercise, which included 33 countries in the region and world. Can Senegal remain stable and project its stability to its neighbors or will it be threatened by them?  Time will tell.