Over the years it has been an honor to write about and speak to many inspiring women throughout the world, in honor of International Women’s Day here is a selection of coverage I’ve done on women in different places, facing different challenges, from veterans of the Second World War to women in Senegal using drip irrigation, from politicians to victims of harassment. 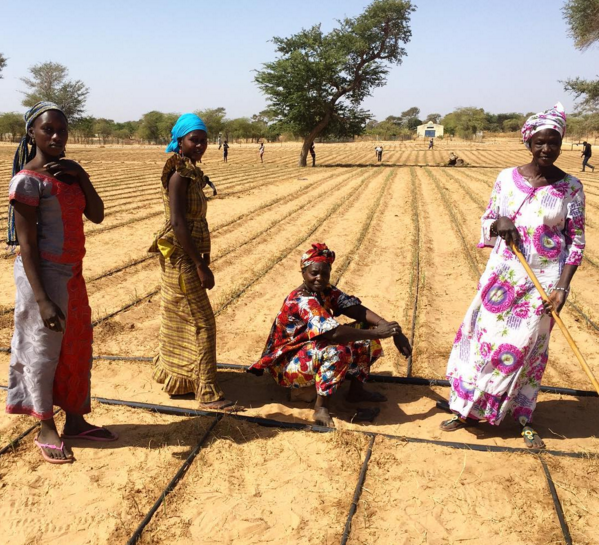 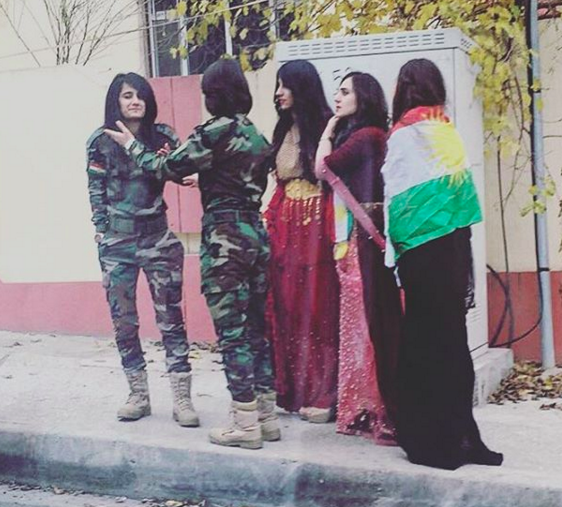 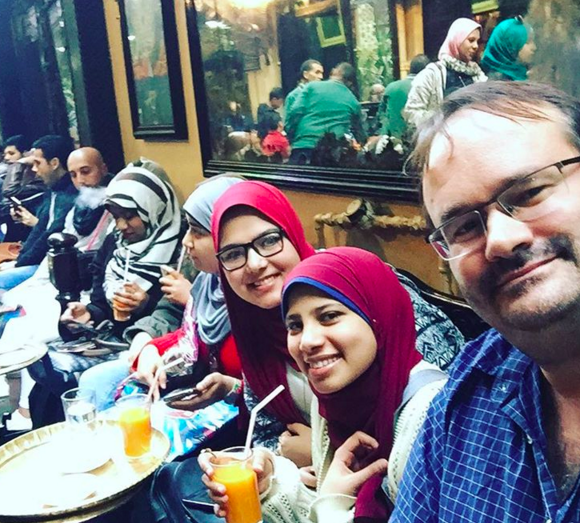 Lions of the Jordan

Refugees from Kobani in Turkey in 2016